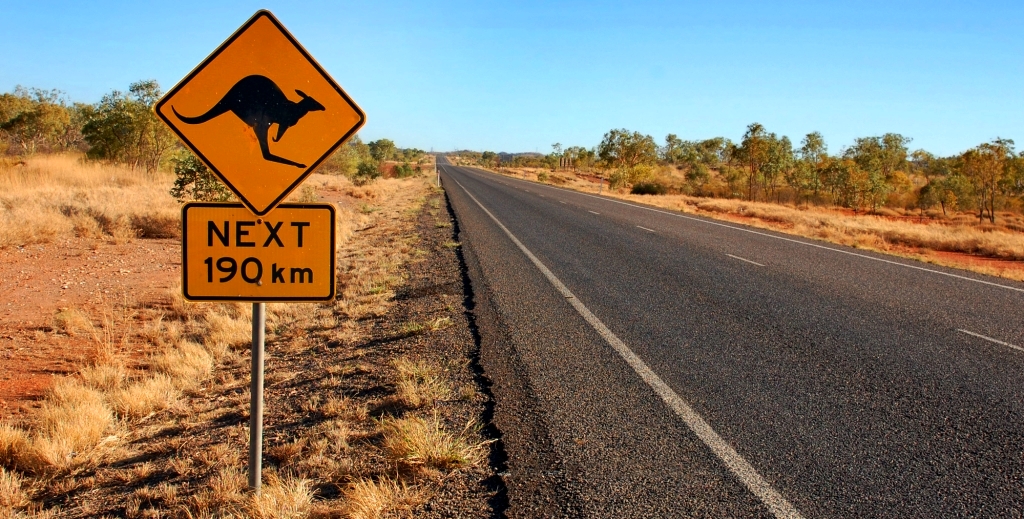 People often think that if I’m Australian, I must love the rugby and the cricket. I don’t. Their jovial attempts to rub in Australia’s loss to England’s cricket or rugby team tend to collapse when I tell them that I don’t follow the sport. I’m not sure they quite believe me, but it always raises a laugh.

This banter has always existed between Aussies and the Brits, but what has taken me by surprise has been me not seeing the boundaries and assumptions of my culture. I guess all of us look at the world through our own lense, but the moments you realise, are good opportunities for reflection.

When I first arrived here I was lucky enough to get a job with the Royal National Lifeboat Institution. I had no idea just how highly esteemed they are. I often wonder if not growing up with the cultural and social context of the RNLI meant that to me it was ‘just a job’ and so I relaxed in my interview, unaware of my wife’s huge excitement at me potentially working for the Lifeboats!

In my time at the lifeboats, I took part in a lifeguard day, great for team morale and a fun day out.
It was a good day for many reasons, but three things have stayed with me.

# 1 – It was the first time I’d ever worn a wetsuit
Given that Australia is an island nation with great beaches and waterways, just like the UK, my friends and colleagues were surprised that I’d never worn one. But then I realised that I’d never needed to. I only ever went swimming when it was warm…….which is kind of most of the time! The idea of swimming and a sandy beach seemed to constitute hot weather in my head, but I have since learnt differently, and I love seeing the wetsuited kitesurfers and windsurfers near home enjoying the water in all kinds of weather.

I’ve since taken up snorkelling too. For roughly 30 years I lived in one of the hottest countries on earth with a massive coastline, but it took me to come to England to take up snorkelling. Weird huh? It was so cold that I came out with very dead looking white big toe.

#2 – I didn’t know I’d been afraid of sharks my whole life
The oddest thing happened. As I ventured into the surf, I felt a strange sensation in my body. It was almost as though something was physically draining from me. I realised that I was relaxing in a way that I never had and it was because I knew for the first time ever, that there was nothing in the water that could eat me. Now, shark attacks in Australia are fairly rare, but having watched jaws as a child which led to a recurring dream of my bloody body washing ashore, the idea of swimming anywhere but in a swimming pool was clearly frought with danger. I’m not sure I ever really realised how ingrained in me this was. It was just second nature to be aware of sharks in the same way that you shake your boots out for spiders before putting them on. I just hadn’t comprehended how much of an impact it had on me.

#3 – Being a lifeguard is bloomin hard!
This was such an eye-opener. I’d been going to the gym and thought I was fairly fit, but I couldn’t have been more wrong. It was all I could do to swim out to the buoy and back with my flotation device, let alone think about actually rescuing someone. I came away with huge respect for the RNLI’s lifeguards. Their fitness, strength and endurance is second to none and I felt privileged to witness it.

I sit here writing as Storm Emma, aka the ‘Beast from the East’ is bringing us snow. We very rarely get snow where we live, so it’s a real joy to watch it coming down. If I ever had to write a section of the FAQs I’ve been asked in my time here, one of the top ones would be ‘does Australia get snow?’

And in case you’re wondering…….

Yes it does and we have ski fields too.