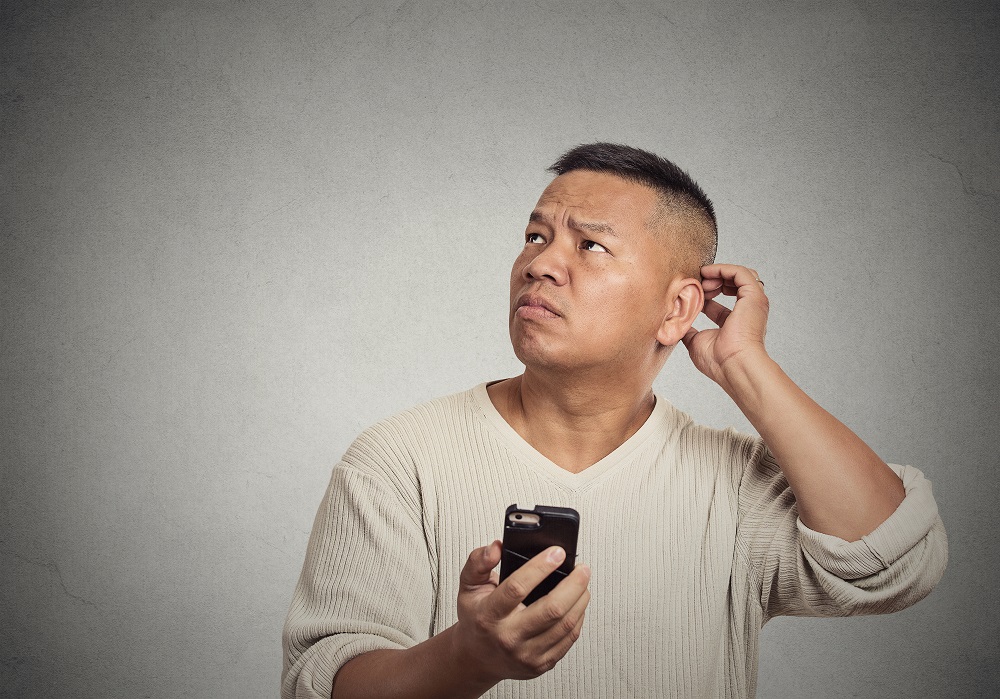 Most of us don’t really think much about the words we use on a daily basis.

Picture yourself down at the pub or sitting chatting with a friend in a café.

As you’re recounting a tale, it’s about the story.
You’re not thinking about how to talk. You just do it.

Occasionally it gets more exciting as you get to the bit when you found £20 blowing down the street or the opposite happens.
Your tone of voice changes as you describe something that upset you at work or at home.
….but you still just recount the story.

There’s not a lot of time spent choosing the words to use.
For most of us, it’s such an automatic process that you don’t have to think about how to speak.

What do words really tell you?

In 2013, I spent a week in Romania as part of the CHIST program (Cultural Heritage, Interpretation and Sustainable Tourism). Travelling as a heritage interpretation specialist, I was keen to try to understand what really makes Romania tick. I wanted to try to find out what are the subtleties of Romanian culture that an average tourist might miss.

I’ve never been great at languages and my school-girl French is passable for buying train tickets, ordering breakfast etc, but Romanian? Not even on my radar.

We were lucky to be accompanied by a guide who spoke fluent English, but this started me thinking about how different our experience might have been without her. Would we have got under the skin of Romania in the same way? As an outsider, does the language barrier determine our enjoyment and/or whether we might choose to return to the country?

Similarly, when you live in another country, do you enjoy it more when you speak the language?
Or is the enjoyment in the adventure of not knowing?

Do we need to understand language?

Towards the end of our Romanian week, we visited an old prison, the Memorialul durerii in Sighet.
As a ‘favourite’ place to torture prisoners in the communist era, many prisoners died here.

The prison held stories of great pain and suffering – important stories to tell the world.
With English as my language I was frustrated at not being able to read the detailed information. Limited to the simple English captions and various pictures, much of the greater details was lost on me.

However, what was overwhelmingly powerful was the cell with no words.
Emotionally profound. Simple. Straight to the point.

Sometimes words are too much. The profundity of the experience was all that was needed.
Whatever our language…and whatever our age, we are all human.

We all understood this cell.

In this particular cell, prisoners were shackled to the ground for 24 hours a day in the dark. They were only allowed to stand.

I watched a boy of about ten walk up to the chains in the middle of the floor.

He squatted down deep in thought and touched the shackles with his left hand, whilst with his right, he held the cross hanging around his neck.

He stayed there.
He stayed crouched for a couple of minutes.

No words for him to read, but a powerful connection seemed to be made and it was profound to observe.

We predominanly use words to communicate. It’s how we connect with people. But it makes me wonder, what do we miss if we only use words?

How can we change our interactions with people?
Rather than feeling a lack of words when we can’t speak a foreign language, what if we saw it as an opportunity to connect more deeply via non verbal means?

Some of my most favourite memories of travel have been connecting with someone when we didn’t speak each other’s language. The nods, the smiles, an awkward gesture, a desperate need to communicate with limited means. Lost in the back streets of Nha Trang in Vietnam, it was acutely apparent to me that tourists did NOT walk down these streets.

To my left I saw a tiny wizzened little old lady standing on her top step. She saw me, pointed in shock, laughed enormously in delight and started clapping. I could still hear her laughing and clapping as I went around the corner. She wasn’t laughing at me. I was just the last thing she expected to see that day. Her enjoyment was palpable.

What about diversity of language in our communities?

In terms of identity and belonging, my focus is about exploring dualites – within local communities and also within ourselves.

If we look at tourism and its need to provide multi languages for tourism, are we negating our local communities?
They too are sometimes as diverse of the foreigners that visit. Local people visit museums, heritage sites etc too.

The 2013 UK census revealed that Polish was the second most spoken language in England and Wales. In line with supporting social inclusion, should the UK now include Polish on all museum information panels?

At what point does immigration impact the way in which we approach human connection and the supply of local information?
At what point do we become local?

The history of immigration and multiculturalism fascinates me. We can hold several identities at once and also none at all, other than human.

The nuances are varied. The duality within us can feel a million miles apart or as close as a whisper.

By all means use language. It’s powerful, but so are no words.

No words speak to people’s hearts – and that’s where true connection happens.