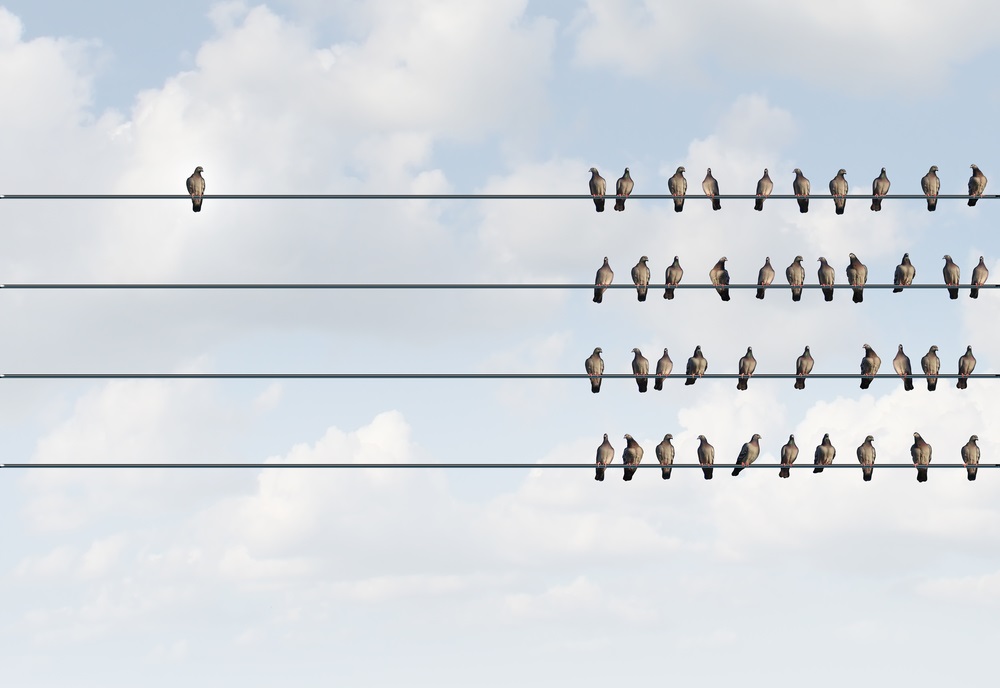 “I’m not a White woman. I’m a faded Black person”

“I’m not a White woman. I’m a faded Black person.
My people moved far away from the Equator, and that’s the only reason my skin is lighter. That’s all any White person is.”

Jane Elliott, is an anti-racism activist who says some powerful things. She’s right of course.

Underneath the thin little layers of pigment, we are all the same – muscle, fat, bone, organs etc.
Yes, I’m human, but again I want to say I’m different because of x,y and z.

So why is that? I’m asking myself this question too.
Why do I feel the need so strongly to assert my difference?

It all relates to how I am identified – not how I self-identify, but how others identify me.

It’s not because they are proud.

They’ve fought to be who they are and there’s no way in hell, that is going to be taken from them.

And they are proud.
They’re proud because they’ve survived.

I believe that middle-aged white people, i.e. the Privileged, can struggle to define themselves.

Years ago, I was sitting in my car by a waterhole in far north Queensland, Australia. An Aboriginal man drove up with a car load of Japanese businessmen. He walked up to waterhole and spoke loudly in Language, before coming up to my window to explain that he’d just introduced himself to the Spirits and thanked them for allowing us all to be there.

“Where youse from?” he asked and just as I was politely answering that I was from Sydney, he butted in. “Oh that’s right, youse don’t know where you’re from”.

I was slightly affronted; I knew where I was from!

But I’d missed the point.
As a White woman I didn’t have Dreaming and beyond a handful of generations I don’t know where I came from. As an Aboriginal man, he has a lineage to that continent that goes back 60,000 years.

With Privilege comes a lack of questioning because of a lack of threat and therefore, a lack of needing to define yourself, because you, are the accepted ‘norm’.

Someone once asked me to describe myself in 6 words. I surprised myself by saying without hesitation, ‘red-headed Australian lesbian’, before I had to think a little harder about the remaining three descriptors.

In hindsight, red-headed, Australian, lesbian are the three things for which I’ve been discriminated. At various points in my life, I’ve been made to feel that they are problematic and they have attracted verbal abuse.

So now, without thinking, I claim them.

I claim them because they’ve been used against me.

I claim them because I’ve fought for them.

And I claim them because I’ve had to.

They are not simple descriptors. They have power. Without the discrimination, these identifiers would not have the same level of importance.

And the wonderful irony, is that the people who discriminate actually create completely the opposite effect they are after.

They abuse and mock to belittle and to make themselves feel bigger. But all they do is make us rise stronger.

The VERY thing that they see as our weakness, is what makes us the strongest.

And a recommendation before I go…..

Don’t ever piss off a drag queen. You’ll live to regret it.