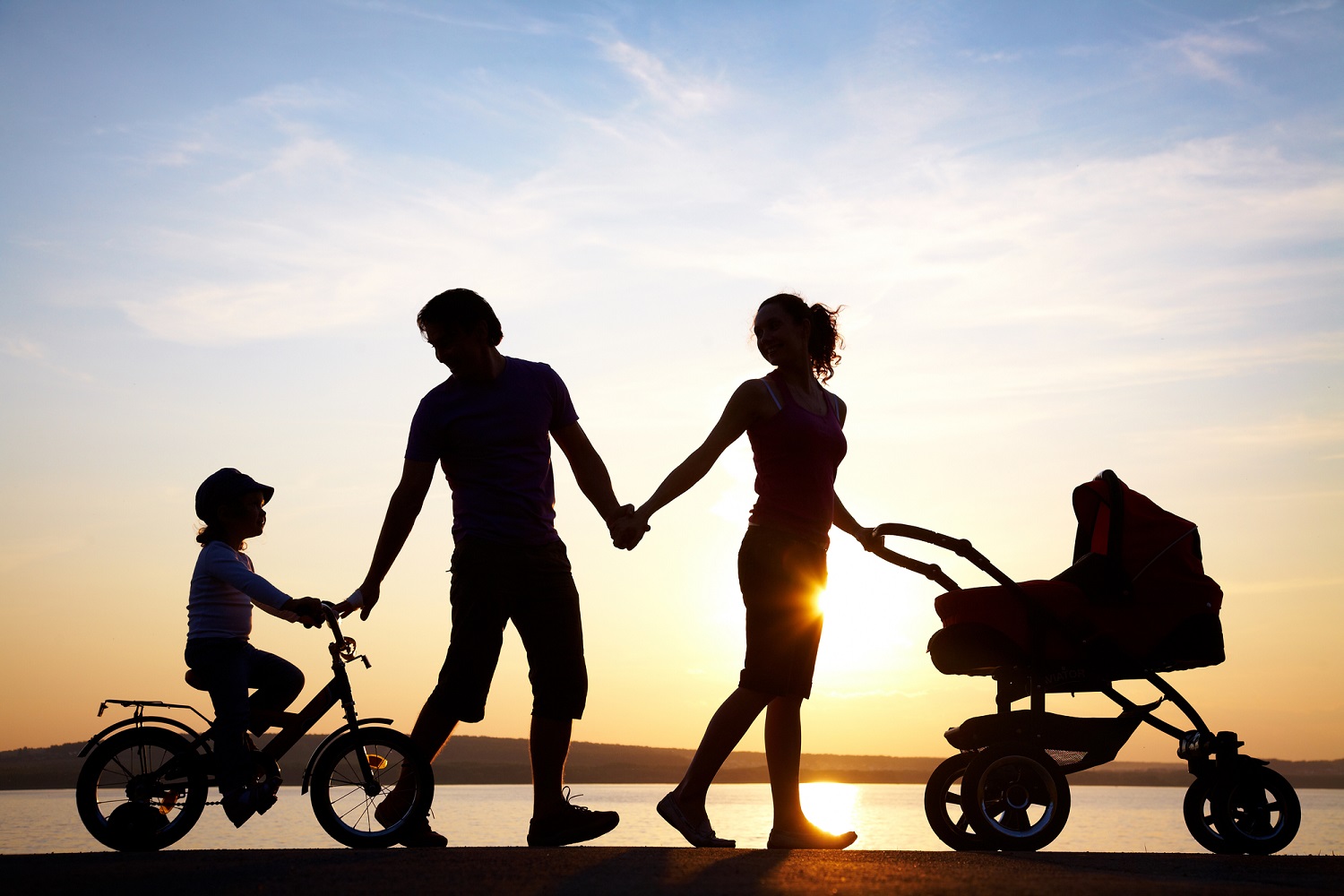 The figures speak for themselves.

On instagram the term #expatmom has been used 77.7k times, whilst #expatdad only 1000+.

Clearly expat women are using instagram a lot compared to men, but I’m not sure it’s that simple.

I have a lot of questions.

It’s more than gender.
As of October 2020, women ranked higher than men in their instagram usage in all age brackets, except 25-34, where men were 0.6% higher. None of the age groups had more than a 2% difference.

So we know that the difference in #expatman and #expatwoman is not based on the male vs female. These figures are also exceptually binary and do not acknowledge the diversity of all genders.

So it must be to do with being an expat…

A 2011 study confirmed that ‘female expatriates are better adjusted than males overall and significantly so in the areas of building and maintaining relationships with host nationals’.

But that’s old data you say. Things are different now.

In 2018, the International Federation of International Movers referred to research which revealed that 71% of men were accompanied by wives/partners, compared to only 26% of female expats.

Progress in expatriate gender equality is slow – and even slower for same-sex couples where homosexual ‘activity’ is still illegal in 73 countries.

The presence of unconscious gender bias limits opportunities for women. Whilst 40% of the global workforce are women, only 15-25% of international assignees are women (2017 data).

To add insult to injury, 80% of male employees believe their company to be gender neutral whilst only 44% of women believe the same (2017 data).

This goes some way towards explaining the different roles that men and woman are experiencing in overseas postings.

However, regardless of who takes the lead assignment, that 71% of men who are accompanied by their female partners are still #men and #dads. Those roles do not diminish just because they’re the ‘lead’ person for the assignment.

Instagram is not the be all and end all of communication, but it does raise some interesting questions.
There’s certainly something different happening in how men and woman express their experiences of an overseas posting.

So what do we know?

I believe it comes down to communication style and the need to create purpose in one’s life.

I don’t want to fall victim to gender stereotypes, as there are enormous variations in the norm.

However, as a general rule (and don’t bust my balls here), women look to communication to create connection and to build relationships. Men are more about negotating status and independence (offering advice etc).

So if instagram is anything to go by, female accompanying spouses are working hard to create connection and build a life.

They’re digging deep. They’re fighting hard for their families. They’re creating purpose through helping the community and building their portable businesses. They’re adapting. They’re succeeding. And they’re building relationships rapidly so that the sense of ‘home’ arrives quickly before it is taken again with a new assignment.

And they do this with the knowledge of SONDER.

SONDER
n.
The realization that each random passerby is living a life as vivid and complex as your own—populated with their own ambitions, friends, routines, worries and inherited craziness—an epic story that continues invisibly around you like an anthill sprawling deep underground, with elaborate passageways to thousands of other lives that you’ll never know existed, in which you might appear only once, as an extra sipping coffee in the background, as a blur of traffic passing on the highway, as a lighted window at dusk.

– The Dictionary of Obscure Sorrows