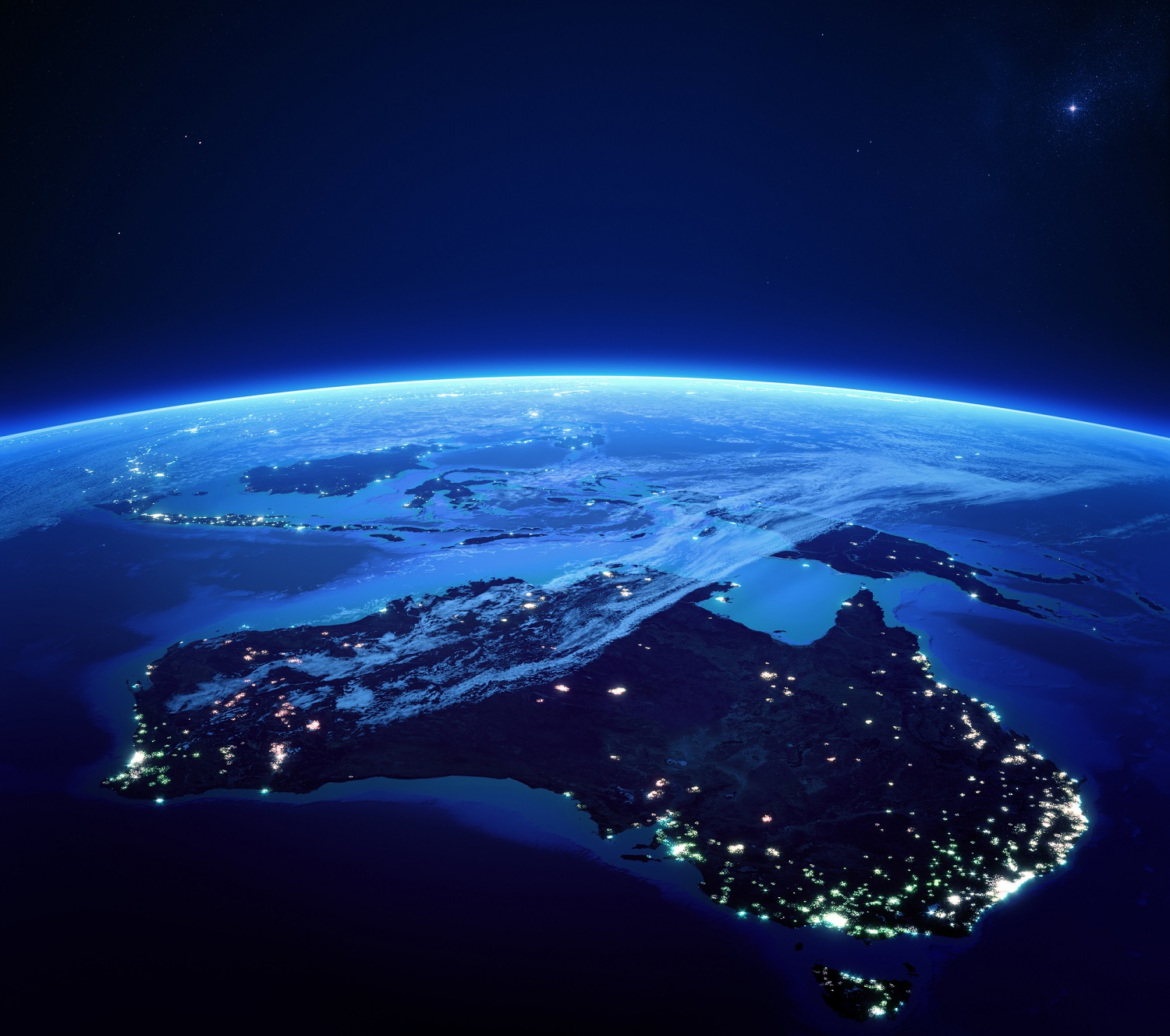 Growing up in an island nation, you hear the rhetoric.

Island nations benefit from being able to control their borders more easily.
No warring neighbours. No being hemmed in by another country. No case of anyone being too close.

By nature of it being the opposite, land-locked therefore means, loose borders, neighbours far too close and being enclosed.

Well that’s at least what some want you to think.

Personally I think that’s bollocks, bull and a crock of shit.
(Does that cover enough cultural expressions of “I don’t agree”?)

It comes from an insular standpoint that says more about your internal mindset than anything else.

Islands are also separate from, on their own and unconnected.

I’m not saying that island nations encompass this in any way other than their physicality.
In people however, the metaphor is twofold.

1: It represents the ‘look after me, stuff you’ attitude which is devasting for those who are considered ‘other’.
AND
2: You’re protecting yourself emotionally.

I think that both decisions are made from a position of fear.

The first threatens what is known and familiar, the second, threatens to hurt our heart.

It’s scary, so we barricade rather than face ourselves – or we project onto others and blame someone else for what’s going on inside us.

This is why island nation mentality is so dangerous.

When we are confronted by difference and by people we don’t understand, it’s easy to attribute blame anywhere else but ourselves.
It’s their fault.

In reality, they probably haven’t done anything.
For whatever reason, just their mere existence has triggered you. And it’s triggered you, because you can’t wrap it up neatly in your mind with your known and familar experiences.

Humans like to be able to understand. It helps us to assess threat and to feel safe and comfortable in our environment. When we don’t understand something and can’t compartmentalise it, it becomes threatening.

Simply put. We don’t know where we stand and that makes us feel vulnerable.

None of us like to feel vulnerable so we shift to the other person. They’re to blame.

The homeless person makes us feel uncomfortable because we don’t know how to behave around them.

We avert our eyes from the beggar, because we don’t want to feel guilty by not giving them money.

We smile slightly patronisingly at the child with cerebral palsy and their parent. If we were comfortable we’d ignore them like any other passer-by.

We avoid the hearing impaired staff member because we might get awkward and embarrassed in trying to communicate with them.

Does any of this feel familiar?
Good.

You see, the only thing this thought process and behaviour does is isolate people.

It creates division, prejudice and suffering.

We are all someone else’s ‘OTHER’

It’s all about us, NOT the other person.

But it’s the other that suffers.

But it’s also everything.

So let’s put us aside.

In opening ourselves we not only bring people in from the margins, but we also remove our own fears and discomforts. Everyone become known.

Do it enough times and it becomes your normal.

It becomes their normal too.