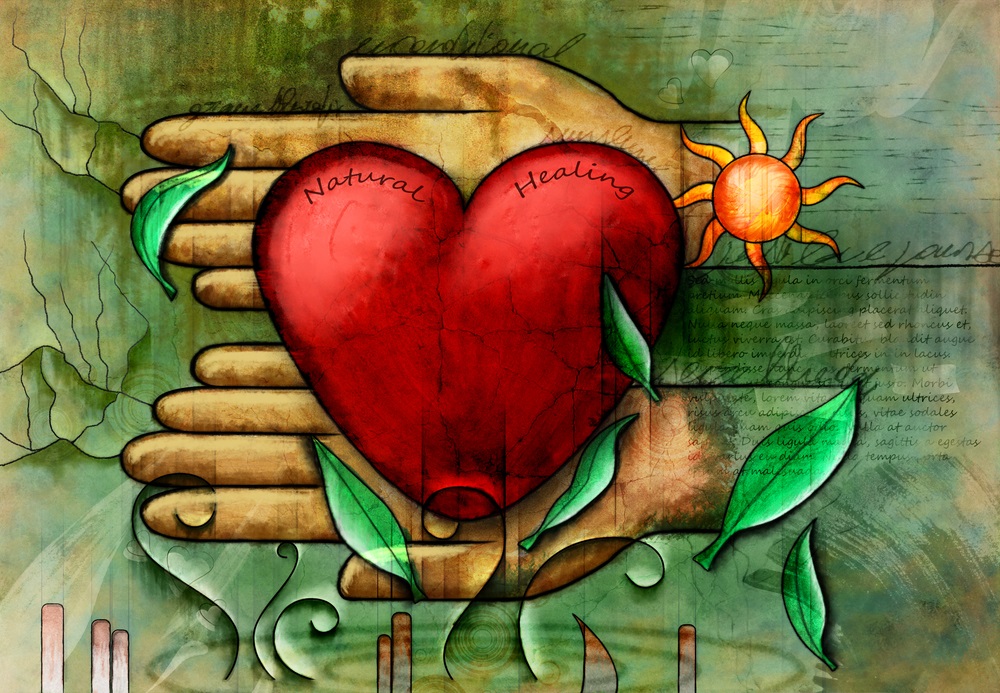 Twice, in my life I’ve had to ‘come out’. Say that phrase and to many it means coming out as gay. Yep, done that one. But it was the other that took me by surprise.

I grew up in a non-religious family. I never went to church except for funerals and weddings. It was a desperately uncomfortable space for me. It felt make-believe and as though everyone was being conned.

‘Faith’ as a good thing was a foreign concept to me. All I knew of it was it being used as a weapon to control people and the damage done in its name. For me that was Aboriginal people who had been forcibly removed off Country and put into missions to convert them to the Christian way.

In short, I always thought anything spiritual was a crock of shit.

Then in 2008 things started happening to me that I couldn’t explain….

I just ‘knew’ things that came true – information I could not have known. I had visions. I saw people in my dreams before they died 36 hours later. I could tell people specific details about their deceased relatives – people I’d never met. I saw people I knew in car accidents that then happened a week later exactly as I’d seen them happen.

Try getting your head around that, when you think it’s all a crock of shit! Not easy.

Fast forward 13 years and a chunk of Shamanic training, and this is now my every day.

It’s not something I ever thought I’d be owning as part of my identity. And I certainly never expected to ‘out’ myself a second time to the people who were with me during the ‘crock of shit’ phase.

What are the things in your life that you hide? What are those parts of you that are worthy of you ‘outing’ yourself? The funny thing is that some ‘outings’ fall completely flat. We anticipate reactions. We build them up in our heads. We work out ways to justify who we are and to counteract any resistance.

That’s a lot of energy there isn’t it? All that effort.

So what if we were bolder and brave enough to show who we are?

I know that can be scary and there’s always the fear of being hurt or of an unpleasant reaction. But we can’t not do it. It’s too important.

If you’re feeling resistance, consider this.

Identity goes to the core of who we are. That’s why it’s scary. It’s meaningful and it’s personal.

So if you’re hiding that part of you, who are you really hiding from? Is it others or yourself?
Living authentically is so much more enjoyable. Take it from me. When I told a close relative that I was gay, he said that he was glad that that’s all it was. He’d been worried about me as I hadn’t been myself. He’d noticed that I didn’t seem happy.

After that ‘outing’ everything changed. Everyone noticed it too. Everyone commented on how I felt lighter, more positive, more of a free spirit. I felt different too – a weight had gone.

And I also noticed the change when I started working Shamanically. By being honest with myself about who I am, I could see how much better I was. More at ease, a quieter mind and nicer to be around – ask my wife!

When we’re at our best everyone benefits.

I now even work with clients who are seeking spiritual guidance and healing.

Occasionally I pinch myself to remind myself that this part of my life is real, this identity. It’s so far from where I once thought I’d end up.

But then I think of the people I’ve helped and I know that’s been good. When clients give me feedback, I know I’m on the right track.

I love helping people and I love doing what I do. Now, I can’t imagine not working Shamanically.

But even more so, I can’t imagine not being able to help people through some of the most difficult times in their lives. It’s a huge privilege to be invited into that space and I’m incredibly humbled by those who do.

And that’s not going away anytime soon.

This Shamanic woman is here to stay……with her ever changing identity.