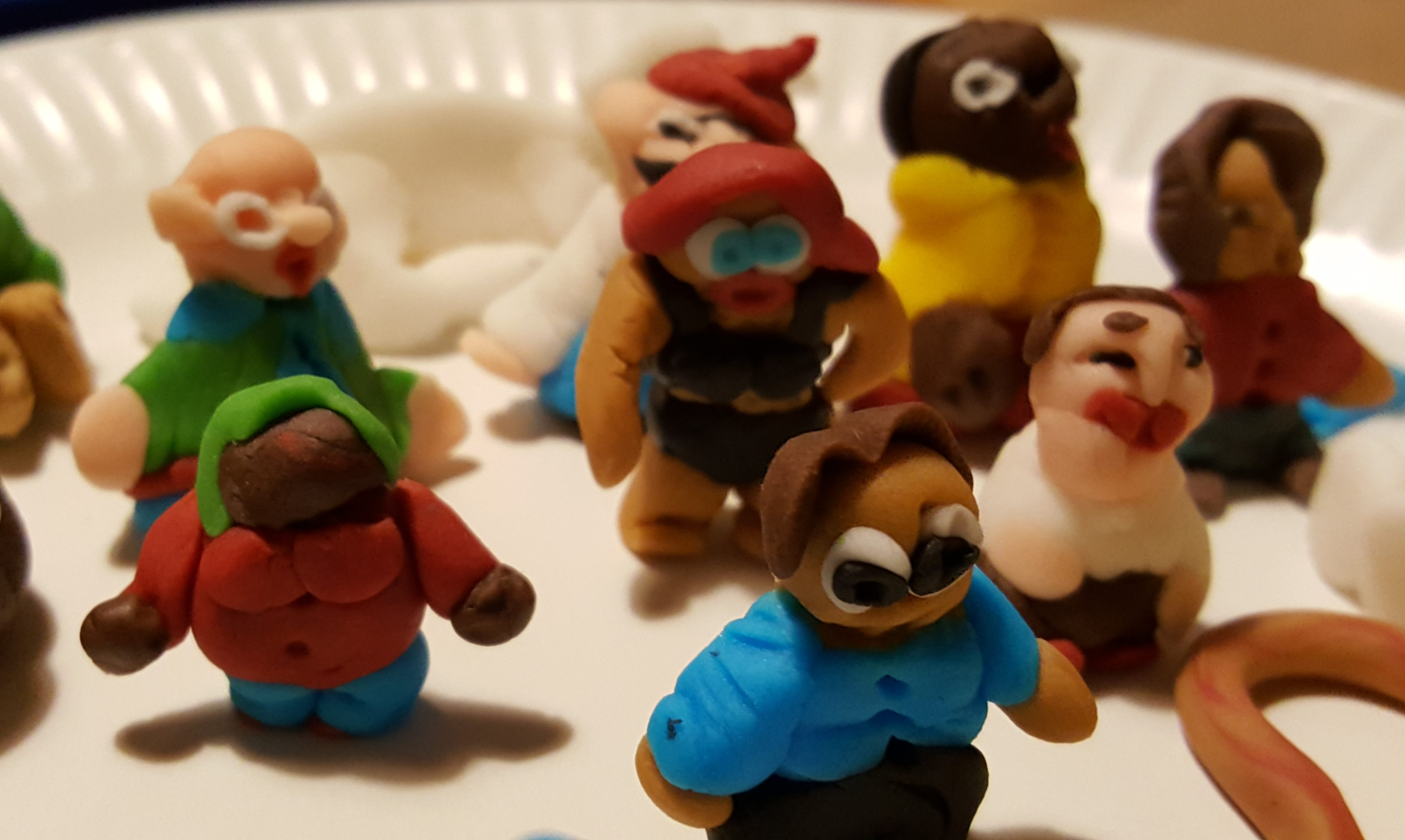 I’ve heard it my whole life.

At least in my culture.

It’s a fact. I have fat. The fat is reducing, but it’s still there.

Why is fatness such a sensitive subject in western cultures?

It’s been my identity as long as I can remember. Defined by others, which in turn imposes a valued definition and worth upon myself. I’ve always struggled with my weight.

See, even there I say ‘struggled’. That phrase comes naturally.

It implies that I should be thinner…..
or is that fatter?

If I was Jamaican, I’d be considered more physically attractive and in good health. However, I’d probably also be serving a jail sentence for being gay, so as they say in Britain, ‘swings and roundabouts’.

In Barbados, doctors report of diabetes patients worrying about becoming ‘less sexy’ to their spouse if they lose weight. A stark difference to my own Australian culture.

I remember being bullied all through school for being overweight.
There it is again, ‘over’weight. ‘Weight’, being the preferred size according to the name caller – the one who takes it upon themselves to decide my identity.

We all look at people and make decisions about who they are, based on our own cultural and social reference points.

What I love is when a cultural taboo like talking about fatness, is smashed together with another culture. Each person’s parameters are poles apart, but the collison creates cultural tensions within oneself.

I returned in 2005 and again received the same question, “Why are you so fat?”

My brain always takes a few seconds to register.

Yes, she really did just ask, “Why are you so fat?”
My first thought? Bitch!

But, when my brain has time to organise itself away from its cultural programming and natural reactions, I remember I’m in China.

I want to bark back, “Why are you so small?”

My own cultural limitations prevent me from asserting myself so freely.

I then want to say, “and why are you so rude?” but that is pointless too. It’s not rudeness. It’s cultural difference and it’s just smashed mine to pieces in the most non-violent game of Rock, Paper, Scissors.

In the two seconds that took up those thoughts, I’ve traversed thousands of years of history in both cultures. I’ve searched the depths of my soul, ethics, values and internal dialogue about self-worth. I’ve seen my life through another culture’s eyes, I’ve seen another culture through my eyes.

Not bad for two seconds eh?

This is how identity, belonging and expat life work.

Sometimes they are three distinct elements. Other times, you don’t know where one starts and the other begins.

I am pleased though to find out that I’m not alone in my experiences of discussing fatness in China. A friend told me about a friend of his who was kicked out of a taxi, because, “you’ll break my tyres!”.

If you want to travel or want to be an expat, you better develop a thick skin.

Maybe I should live in Africa.

In many African countries, being overweight implies richness, fertility and wealth. When living in west Africa, a friend of mine discovered that their cook was adding a lot of oil to their food to fatten her up. The explanation came that given her husband’s esteemed job, he was not being a good patron if his wife walked around thin. He would be seen to be not taking care of her and they would not be doing a good job of showing their status and wealth.

Fatness and fertility have often gone together. In Vienna, the Museum of Natural History is home to the Venus of Willendorf.

She was found in Austria and is believed to be a fertility symbol crafted between 30,000 and 25,000 BCE. I took great delight in drawing her when I visited and joked that it was me 25,000 years ago.

But, I also feel the need to confess.
I don’t mean to brag, but…

My hair is way better.

To me, there’s a great irony about the Venus of Willendorf being at home in Vienna. I love Vienna, but never have I been looked up and down so much by well-to-do women. And they weren’t shy.

Four feet from me. Eyes start at my feet, look me up and down again and then dead in the eye. Terrifying.

It happened mostly at the people’s opera. A childhood friend of mine is a soprano soloist for the Vienna State Opera and it had been my dream to see her on stage. I realise that I wasn’t dressed to the standards shared by these women, but who cares?

MY mate was on stage. MY mate got the standing ovation.

And this is the thing.

This is all it’s about, any of this cultural stuff.

Know who you are
and
Know what’s important to you.

Get those two sorted and you’ll know your identity and where you belong.
The only place you need to belong is within yourself.

It can be one of the most hostile of places.
But it can also be the most satisfying and peaceful.

*talk about fatness
*talk about all those things we struggle with about ourselves
*remove the taboos and we remove the isolation of sitting in silence
*remove the power in taunts
*remove the voice that tells us we are not enough, too much or too little.

*EXPLORE other cultures.
*LIVE fearlessly.
*JUMP INTO conversations and JUMP at the chance to be challenged.

It’s where the good stuff lies.

Now, give me a second to find my car keys and I’ll see you there.

2 thoughts on “The Cultural Implications of Fatness”