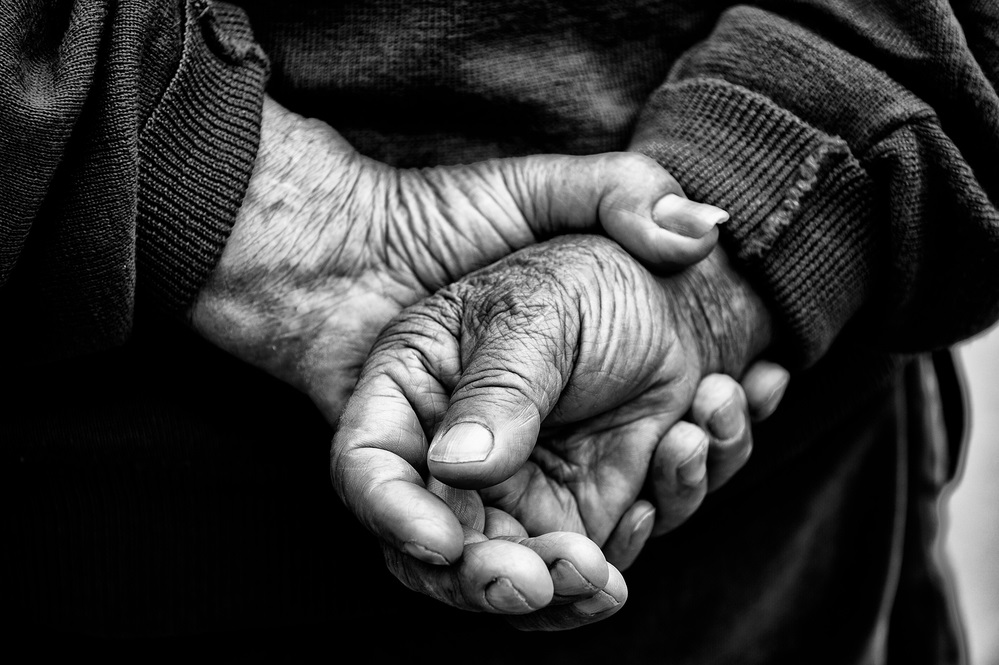 4 thoughts on “The cultural limitation of being old”