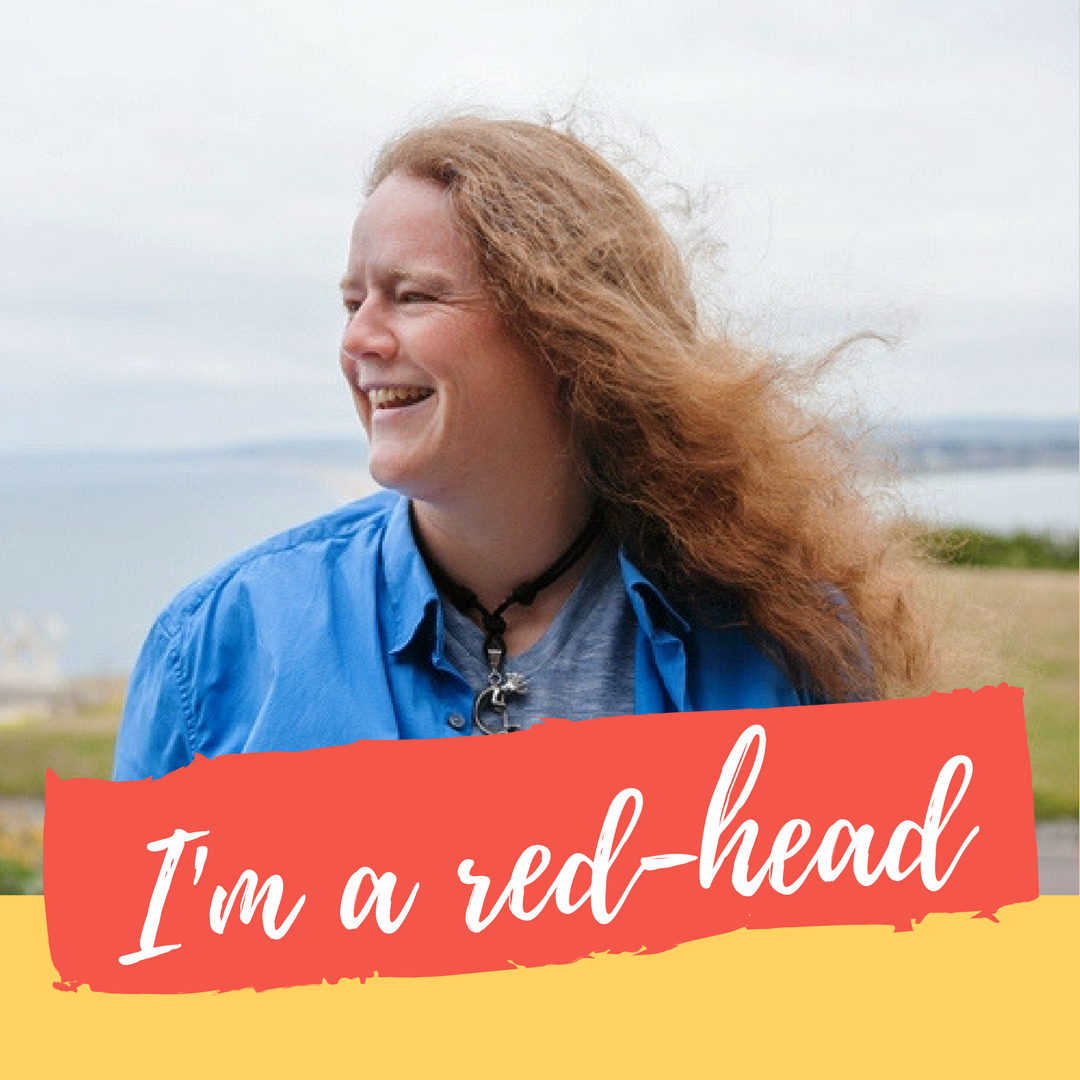 I remember as a child thinking I was terribly clever asking whether Brazil nuts were just known as ‘nuts’ in Brazil. Or asking what’s ‘Déjà vu’ in French?’ We all did that right?

As a kid? Silly games and playing with words as we began to learn about how to use them.

Back to the Brazil nuts though….
Apparently, they are not actually a nut (rather, a seed) and it turns out Bolivia harvests more of them than Brazil. And it’s not just Brazil; they grow in other parts of South America too.

But it got me thinking about labels.
What narrative do you tell yourself about who you are?
How do others describe you? Do you like the words people use?

I hear you say, “but these aren’t labels, They’re facts”. I think I agree with you on that one, but what happens when we use these ‘facts’ about other people?

In many ways it could be argued that we need labels to help us to function as a society. On a civil level, it protects our rights and entitlements to services (health, housing, social benefits etc) and also allows us to prove who we are.

But what about the labels that aren’t for government purposes? The ones which the newspaper touts as a headline like:

MIGRANTS take ALL new jobs in Britain  (The Daily Express)
or the Mail Online:
How they make YOUR lunchtime sarnie: Migrant workers use their BARE HANDS to churn out three millions sandwiches a week... I refuse to link to the Mail Online, so here’s the Huffington Post article that discusses it.

These are fairly extreme examples, but they are real headlines from British papers. They incite hatred and provide a slow drip feed of hate and fear that isolates and demonises different sets of people.

And I hear you saying, “but that’s the Daily Express and the Daily Mail. They’re known for writing like that.“

Yes they are, but those headlines filter down to local communities and become the accepted facts. Too often no one checks to find out if the headlines are actually correct or what their motives might be.

I am a migrant, but because I look like I fit (white skin, freckles, red hair), I’m often taken as an insider and seen to be a safe space. A colleague once passed the time with a casual chat.

I thought to myself, ‘but I’m not dark-skinned or Eastern European or any other ‘otherness’ that’s deemed ‘foreign’ am I? I really wanted to say that out loud, but I let it slide as it was a new job and I was worried about being seen to cause problems. I’ve regretted it ever since.

Yes I am a migrant in the UK, but when does that descriptor become a label?
It comes when it’s used negatively against you. A while back a friend asked me what words I’d use to identify myself. I surprised myself by instantly saying,  ‘red-headed Australian’. I wondered why and realised that at home in Australia this was a given. It didn’t need to be expressed.

My experience in the UK has been quite different. I am the one that is ‘not from here’, and referred to as the ‘foreigner’, ‘the ‘convict’, the ‘red-head’, the ‘ginger’, ‘ginga’ or the ‘colonial’. I’ve been in business meetings where people have talked about ‘drowning gingers at birth’. I’ve had people say, ‘another bloody arrogrant Australian’ when I’ve politely answered a question. Another told me that ‘all Australians are arseholes’ whilst someone else even looked at my ankle and asked ‘where is the ball and chain?’.

It certainly doesn’t make you feel welcome. I must point out at this stage that I have met many lovely people too and live in a wonderful community. The more negative comments are definitely not the majority, but they are said with enough regularity to have an impact.

For them it’s a throw away line.
For me, it’s my every week, sometimes my every day.

So you decide to try to fit in more to make yourself less noticeable, not as open to the passive aggressive ‘jokes’. But you’re unaware that you have every chance of losing yourself. Without really realising, you slowly chip away at the fundamental descriptors that make you who you are. I ended up not sure who I was anymore and where I belonged.

In answering that friend of mine, with ‘red-headed Australian’, I realised that I had reclaimed that label as my own. It had unexpectantly and silently served as my recharge and my path back to my authentic self. I was lucky… actually, no, that’s not right….

I’ve worked hard to find strength and reclaim the labels given to me. I am grateful for the personal growth that’s come as a result, as some aren’t so fortunate. But it also makes me question.

Why did it even need to happen?

However, last week I heard the most wonderful talk by Dalia Elmelige, on Radio 4’s Four Thought. Her story of being a Muslim in America after 9/11 was fascinating especially her comments about being split between 2 cultures  – Too Muslim for America, but not Muslim enough at home.

WHY DO LABELS EVEN MATTER?

They matter for two reasons.