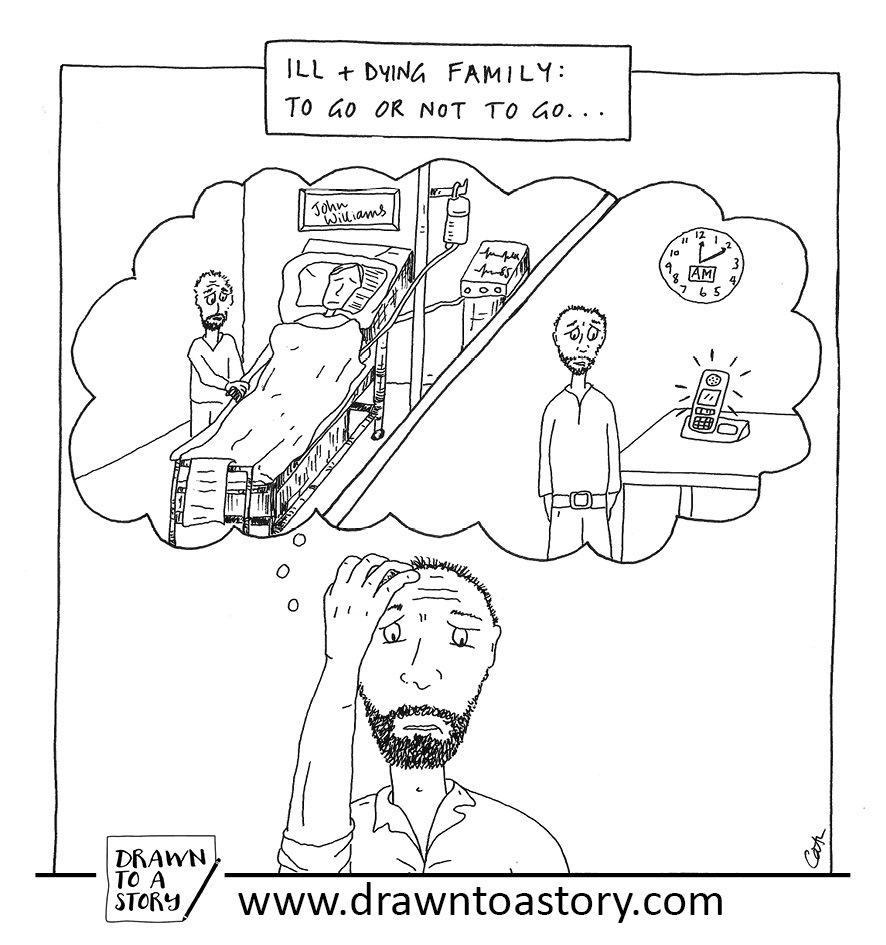 WHAT ARE YOUR MOST PRECIOUS OBJECTS?

It’s the house-on-fire question isn’t it?
What would you grab if you only had a few minutes to get out of your house?

There’s the obvious ones like family photos and your beloved pets. I’m also likely to grab practical things like my computer drive, passports, credit cards, clothes etc. They are all the obvious items that I think we’d all choose if we had to make a quick decision.

But what about the other objects around your home?

I’m talking about the ones that tell a more detailed and multilayered story of your life – their meanings not fully tangible to other people, but are imbued with a rich personal depth that reveal the story of your life.

FINDING OBJECTS
For me that meaning comes with a personal experience.
The object triggers so much more than what appears on the surface.

There’s also certainly something wonderful about finding an object in the ground and piecing together its story.

A while back I found a button in the garden – turns out it was from a Royal Artillery volunteer’s uniform and that they’d had quite a presence locally in the mid to late 1800s. To me, the button says so much. It prompts me to think about my place in the world and to focus on how different my life is as an expat in 2018 compared to the men who wore the uniform that this button once called home.

The button now sits on my bookcase, right next to my lonely planet guidebooks. It’s a nice reminder of the history of our house (first inhabited in 1740) and I love that I am as much part of its history as it is now part of mine.

Also on my bookcase are a selection of fossils I’ve collected since living in the UK. We’re fortunate enough to live on the Jurassic Coast World Heritage Site. It’s essentially a giant graveyard – millions of fossils of the creatures who lived here when the seas were higher.

This ammonite is no bigger than my thumbnail and I smile when I see it – remembering my joy at spotting it on the wet sand, but also of finding fossils on family trips into the Australian outback.

Then there’s the spoon handle I found at Brewarrina Aboriginal mission in far western NSW. The mission was used to house Aboriginal people who had been forcibly removed from their families and spiritual country. It was a place of great trauma, oppression and suffering and as I roll the spoon around between my fingers, I wondered who else’s hands it had touched and what was their story.

EXPERIENCES THAT SHAPE YOU
From an early age my parents took us travelling. Where possible, time wise and financially, we spent holidays camping in the outback, learning to 4WD, learning to like our own company, learning to appreciate and respect the ancient Aboriginal culture that forms the foundation of Australia. And when more money and more time permitted, we backpacked overseas. I feel very privileged to have been given the opportunity to grow up learning about the world through the eyes of the people we met on our travels.

But these experiences were not always ones I’d like to repeat. In India our train was held up for several hours by bandits in the middle of the night, other passengers telling us to hide as we would be easy targets.

In Egypt I remember our taxi being stopped by the police. As foreigners we were viewed as potential drug traffickers. The doors were forced open and the police started to pull the panelling off the doors as they searched for narcotics. As a 10 year old sitting in the back seat, I started to giggle – mainly through fear, but very quickly stopped when mum’s face showed me the seriousness of the situation. On not finding any drugs our taxi was allowed to continue.

Taxis…
There’s something about taxis actually; they seem to feature quite heavily in my experiences of other countries. It was 2am and we’d just settled back into the taxi after stopping for tea. We were travelling to Kipling Camp in northern India, where we were hoping to see tigers.

The thick jungle-like vegetation made for a fairly monotonous journey that was, until a man walked out into the middle of the road. Our driver slowed down and rather than waiting for the window to be wound down, the man opened the front passenger door.

Our driver’s face told us all we needed to know.

Dad managed to pull the door shut again and quickly reached around to us in the back and told us to lock the doors. The driver was frozen with fear, but managed to move off again with Dad repeatedly telling him to drive, getting slightly more frantic each time he didn’t move.

As we drove off and looked behind us, we saw about another 10 men walk into the middle of the road from the bushes all carrying machetes.

Who knows what might have happened, but I don’t think they were expecting foreigners. The split second look of shock of the man’s face when he opened the door was enough of a delay to save us.

LISTEN TO OTHERS with KINDNESS AND ACTION
It is these situations that have made me look at the world differently. It’s opened my eyes to the fact that everyone has a story and everyone’s story is their own. We are all human. Our diversity is what makes us unique, but it’s also what makes a whole.

“We recognise that governments are different to people. I assume you are here because you want to be. Please go home and tell all your family and friends, that we too want a democracy. We are not all terrorists. We want to live our lives and bring up our families like you do”.

How do you reply to that kind of comment?

How do you answer the woman also in Syria, who during the Iraq war walks straight up to you out of the blue and asks, ‘do you like Iraqi people?’

…or the woman in Vietnam that says ‘we are sick of people coming to look at us after the war’.

How do you cope with the racist attitude of a couple in the northern territory who are happy to give the man next to us a lift down the road,

until they realise he’s Aboriginal?

You respond in the way you know how…

For me it’s about sharing people’s stories, whether it’s a man on the other side of the world or the local artist who crafts items from driftwood she finds on the beach.

People’s stories like this are replicated all over the world. Our social history gives us a place and a soul; otherwise what else are we other than just creatures with no connection to each other?

Our stories need to be shared, witnessed and honoured.
We make communities this way and as we start to understand each other’s lives, we can support one another through the tougher times.

A FEW OF MY OBJECTS

On my window ledge, there’s a polystyrene figure that I carved when I was going through a tough time. It reminds me of my strength and the growth that comes from these challenges.

I have dried Eucalyptus and Wattle leaves which remind me of home in Australia.

Then there’s the cute soft toy duck I bought when I travelled overseas on my own for the first time. I just liked it at the time, but now it feels like one of my first acts of adulthood and of branching out on my own

So, which are your favourite objects?
Which ones tell the tale of your life?

Shipping times are currently longer due to COVID19. Thanks for your patience. Dismiss