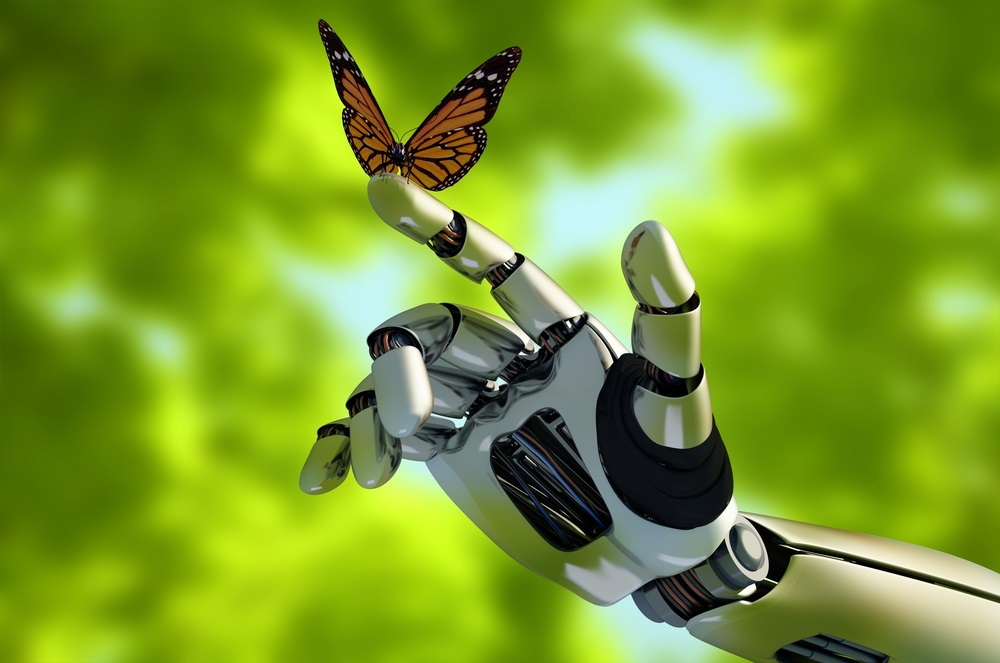 “Because there was still some human in me….“

Systematically trained to kill people, Sergeant Rudy Reyes was shown people’s heads being shot off to desensitize him.

Speaking in the BBC’s documentary Once Upon A Time in Iraq, which aired in the UK last week, Reyes talked about being part of an elite group of marines. ‘When I saw that, I looked inside myself and said, “I don’t know if I have what it takes to do this”. Because there was still some human in me.’

There’s still some human in me….

Those words stayed with me.

I was struck how rarely I’ve thought about what it means to be human. As is the norm, I go about my daily life, its highs and lows and all the bits in between, but never have I had cause to ask, what makes me human?

I know too well, that not having to think about that question means that I’ve lived a privileged life. Apart from distant observance, human rights haven’t been pushing at my doorstep.

That’s because I have them.

What makes us human?

Simply put, the most obvious answer is ‘genetics’ and how we are distinguished from other species. If your mind is already thinking about our links with the ‘Chimpanzee family’, Sir Walter Bodmer, Professor of Genetics at the University of Oxford will not disagree. Whilst humans share 99% of chimpanzee sequence, he refers to the 1% that we don’t share, as giving a massive amount of space for ‘significant differences’ *

Phew! So that random strangely course hair I find on my… ahem…. that a woman finds on her chin sits within the 1% and not the 99%? Grand. Makes me feel so much better.

I once read that the difference between ‘Modern man’ and the previous species was that as homo sapiens we couldn’t leave the deceased where they fell by simply walking away. We needed to deal with the body and during that evolutionary shift, we were most likely to bury the person.

I recount this because genetics are one thing. Most of us can’t fathom our genetics with any detailed knowledge, so I find myself going to more tangible things that I can grasp. Bury your dead. That seems human to me.

I would also suggest that in a diverse cultural and global context, ‘bury your dead’ now needs to be exapanded out to a ‘ritual goodbye of the deceased’.

So what does ‘being human’ have to do with identity and belonging?

There are a range of accepted contributions to what it means to be human – bigger brains, cognitive ability, cooking, language, curiosity and quest, and we have a ‘deep social mind’ which means that we are more social than any other animal on earth.**

Now, the scientists among you are going to cringe when I say this, but I want to ignore genetics and scientific explanations…….

I want to ask you what it FEELS like to be human.

And as you start to think about this, you’ll find that it taps into areas of your soul that link to Identity and Belonging. This question forces you to think about what you value, what feeds your soul like nothing else does, what makes you feel happy and potentially what brings up a range of uncomfortable emotions – especially which you may not have yet admitted to yourself?

So – What does it feel like to you to be human?

Is it the connectivity of your closest relationships?

Is it that you dream of bigger things for your life and your family?

Is it that you explore the laws of the universe and all that is beyond yourself?

These are just a few of the questions that you can ask yourself.

I guarantee that when you ask yourself ‘What makes me human?, you will delve into the deepest parts of who you are.

If you say it’s your emotions, which emotions? Why? Why are they important to you? What will you tolerate and not tolerate? What does that say about your identity? What values do you align with? What triggers you emotionally? Why?

Asking ‘what makes you human?’ is only the beginning of the conversation.

So where do I stand on being human?

How I feel is eloquently captured by Roland Barthes in his book, Mythologies.

For me, being human means that we deal with the ‘goodness of wine, not with the wine itself‘.

Personally, this simple phrase captures the richness of being human.
It creates space for each and every single one of the layers that create our internal conversation.

The internal conversation that makes up who we feel we are and where we feel we belong.

And so I ask you again….

What does it feel like to you to be human?